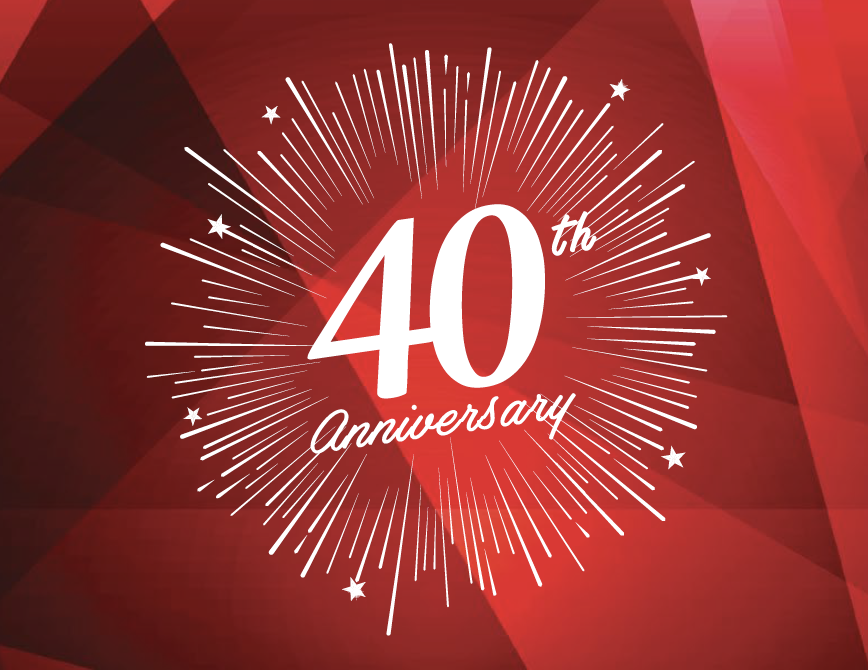 PLANO, TX (February 21, 2022): The Plano Symphony Orchestra (PSO) is pleased to announce the concerts for its momentous 40th anniversary season, Celebrating Connections. In addition to celebrating PSO’s ruby anniversary, Maestro Hector Guzman is commemorating 40 inspiring years as the symphony’s music director. In his honor, each of the concerts on the 2022-2023 season relate to Maestro Guzman’s journey with the PSO. A variety of season subscription packages, ranging from $92-$466, are available now for purchasing. Current subscribers may renew by mail, by calling 972-473-7262, or visiting the PSO’s website, planosymphony.org. New subscribers may call to select available seats. The 2022-2023 season is sponsored by Tammy and Charles Miller.

“How amazing is it that we’re celebrating 40 wonderful seasons here at the Plano Symphony,” says Maestro Hector Guzman. “We hope fans of wonderful music will join us for an exciting lineup of performances that commemorate our four decades of making music together.”

Plano Symphony Orchestra Executive Director Robert A. Reed states, “Forty seasons is a milestone for any performing arts organization and we intend to celebrate all year long. This season, we honor not only the connections between Maestro Guzman and our season, but with our patrons who have seen us through the difficulties of the last few years and continue to support us.”

Asleep at the Wheel

Nine-time Grammy Award-winning group and Texas’s own, Asleep at the Wheel will ring in PSO’s second performance of the season for an evening of favorite songs amplified by the incredible orchestra featuring songs like “Miles and Miles of Texas,” “Hot Rod Lincoln,” and Hector’s favorite, “Choo, Choo, Ch’Boogie.”
Sponsored by H-E-B.

For the third show of the season, PSO is headed straight to BROADWAY! The Plano Symphony will be joined by some of the best voices from the stages of New York performing familiar songs from Tony Award-winning Broadway shows like Les Misérables, West Side Story, The Phantom of The Opera, and many more!

Home for the Holidays

With over 150 musicians, “Home for the Holidays” includes seasonal favorites for orchestra, vocalist, and chorus, the popular audience sing-along, visitors from the North Pole, humor, and surprises. Joining the Plano Symphony Orchestra will be Fela (Hector Guzman’s niece) and the Plano Civic Chorus. Fela, a singer and actress, came to prominence performing alongside Mexican superstar Alejandro Fernandez. She later led Big Band Jazz de México and starred as Nala in the Mexican production of the hit musical The Lion King.

Taking the stage with a few of his best friends in performance, Maestro Hector Guzman and the Plano Symphony Orchestra’s fifth performance of the season features Mozart’s Overture to Don Giovanni, Grieg’s Piano Concerto in A minor, Bloch’s Schelomo: Hebraic Rhapsody for Cello and Orchestra, and de Falla’s The Three Cornered Hat, Suites 1 & 2.

Considered the gold standard in mariachi music, Mariachi Vargas de Tecalitlán has thrived for five generations and has become one of the most internationally celebrated ensembles in Mexican music history, boasting the title of “World’s Best Mariachi” since the 1950s and spurring national pride for what is recognized as Mexico’s classic sound. It will be a fiesta like you have never experienced before.

Joined by the three grand prize winners of the Plano Symphony Orchestra’s annual Collin County Young Artist Competition, this concert will feature one of the most imaginative symphonies ever written with Berlioz’ Symphonie fantastique!

For the final concert to celebrate the 40th anniversary season, the Plano Symphony Orchestra will be joined by the Plano Civic Chorus, the Irving Chorale, and soon-to-be-named soloists for a rousing concert featuring the largest orchestra in the Plano Symphony’s history performing one of the very best symphonies ever written—Mahler’s Symphony No. 2, “Resurrection.”
Sponsored by Tammy and Charles Miller.