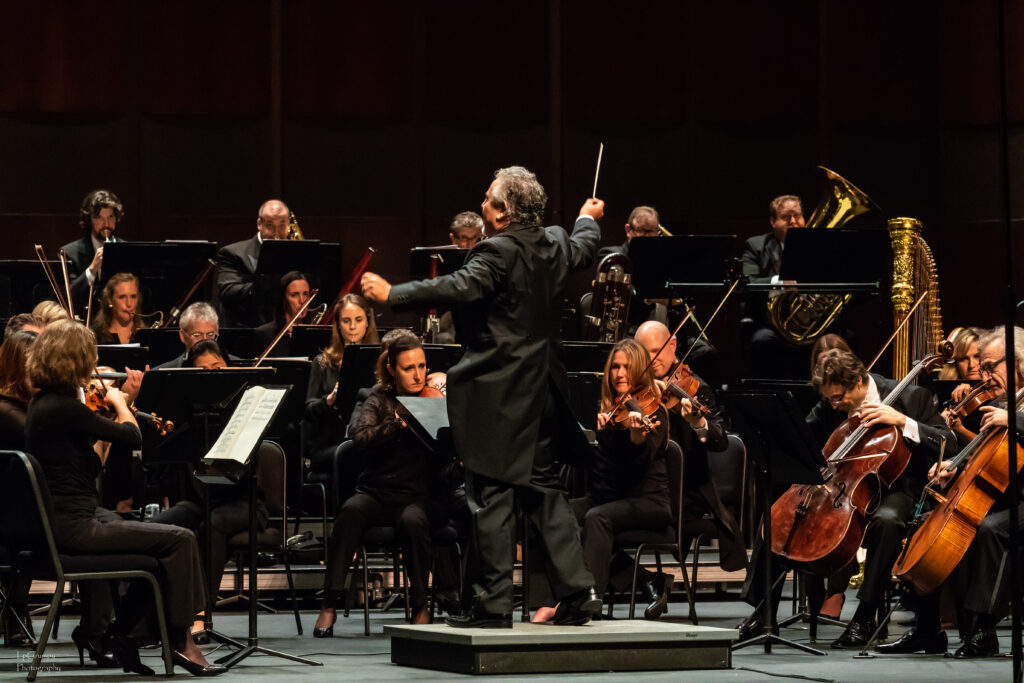 “I’m so pleased to welcome Bobby Baggett, Bret Boeger, Mary Jo Cater, Nancy Freeman, Hillary Hansen, Dr. Doohi Lee, and Charlotte Moellering to the PSO of Board of Directors,” said Marion Brockette. “I’m pleased to be serving on the PSO Board alongside so many talented corporate and community leaders. This year, we have record-high participation on our board and will have brand new and returning board members joining the team. With a wonderful 40th anniversary subscription season in place, our future continues to be solid, and we look to the future with renewed confidence. I’m excited to be taking on this important role and partnering with Gregory, Hector, and my colleagues on the Board to continue growing the PSO and its impact on music and music education in our community.”

“I’m looking forward to working with Marion and the PSO Board on many exciting new projects for the PSO,” said Executive Director Gregory Patterson. “Our future is very bright, and we have a board team in place that is committed, energized, and excited to play pivotal roles in the organization’s expansion and growth.”

About the New Board Members:

Bobby Baggett has been a CPA in the Dallas metroplex and a resident of Plano for over 35 years. Bobby started his own CPA firm in 1990 and joined Montgomery, Baggett & Drews CPAs in the mid-1990s. From 2002-2007, Bobby was co-founder, Partner & Chairman of KBA Group LLP (n.k.a. BKD LLP), which in five years grew to be the largest single-office CPA firm in the metroplex. Bobby is a Certified Public Accountant and a cum-laude graduate of Texas Tech University, Rawls College of Business. Bobby has previously served on the PSO Board, including a term as Board President.

Bret Boeger has more than 33 years of experience in both welfare and executive benefit plan consulting. He received his Bachelor of General Studies from the University of Kansas and his Master of Business Administration from the University of Missouri at Kansas City. Bret has been Board Chair for Cornerstones of Care and Marillac in Kansas City for over 15 years. He serves on the District Council of Boy Scouts of America and previously served on boards of Synergy Services and Special Olympics, Jr. Achievement. He attends Lake Lotawana Methodist Church and splits his time between Lake Lotawana, Missouri, and Allen, Texas.

Mary Jo Cater returns to the PSO board following a mandatory year off. Previous service to the PSO includes being a member of the Board for the prior six years where she served on the IT Committee and an additional two years of IT advisement. She is retired from Bank of America, where she held the title of Vice President, Technical Manager. She holds a Bachelor of Science degree from the University of Kansas.

Nancy Freeman served from 2006 until early 2021 as the Director of Operations of the DII Industries, LLC Asbestos PI Trust. Created in 2005, the Trust was at one point the nation’s largest asbestos settlement trust and still ranks among the top today. She remains on staff part-time and completes special projects identified by the Executive Director and Trustees. Nancy obtained her J.D. from Texas Wesleyan University School of Law (now known as Texas A&M University School of Law) in 2000.

As the sales leader for Ebby Halliday’s Plano West office, Hillary Hansen is passionate about professional development and helping agents grow their career by providing the highest level of service. She is a native Texan and seasoned real estate professional with over a decade of experience who recognizes and values the trust clients place in their realtors.

As Medical Director of Advanced Surgical Arts, Dr. Doohi Lee applies the principals of Regenerative and Integrative Medicine as the foundation to enhance patient treatments and clinical outcomes in Cosmetic Surgery, Aesthetics Medicine, Laser Medicine and Surgery, and Musculoskeletal Ultrasound. Doohi is also an accomplished pianist and conductor. He studied at the Cleveland Institute of Music as a Piano major.

Charlotte Moellering, who holds a BME from Southwestern University and a M.Ed. from the University of North Texas, is a nationally recognized leader in the field of music education. She is a Past President of TODA and has taught all levels of orchestra from elementary to college. Twenty-four of her 40-plus years were spent as the orchestra director of the Blalack MS Orchestras in Carrollton, Texas, before she retired in 2010. From 2013-2015, she was an adjunct instructor at Texas A&M Commerce, where she taught the string methods courses, applied string lessons, and coached a chamber ensemble.